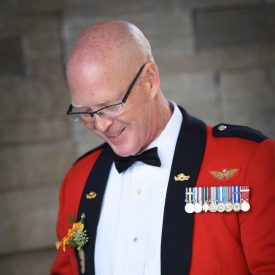 Warrant Officer Doyle, John David passed away peacefully with his wife Michelle Doyle by his side at the GBHS – Southampton on Saturday, August 28, 2021 at the age of 54. After a short battle with cancer.

Dave faithfully served his county in the Royal Canadian Regiment of the Canadian Army for 30 years retiring with the rank of Warrant Officer.

Dave was an avid boater and fisherman spending many a weekend on Lake Huron. Dave also liked driving around on the trails on his ATV.  Dave enjoyed his retirement where he claimed Sargent Major of the home front.

Memorial donations can be made to the London Cancer Research Hospital. 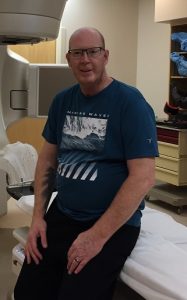 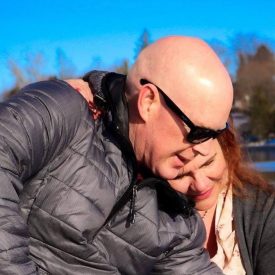 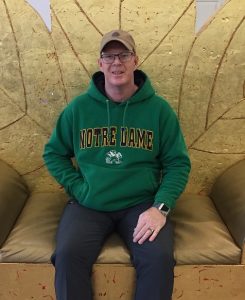