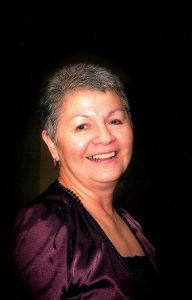 Beloved wife of the late Rick Johnson. Baxter will forever miss his soulmate in Beulah and the time that they shared for the last few years together. Loving mother of Mark Roote and Marsha Roote. Gramma will be sadly missed by her grandchildren, Madison, Alex, Aiden, and Ryder. Beulah will be remembered by Rick’s family of Fred (Wendy) Johnson, Richard Roote, Christy Johnson, and Kyle (Jackie) Johnson and their families. Cherished sister-in-law to Pat Roote and Susie Roote and dear aunt to many nieces and nephews.

A Funeral Service to Celebrate the Life of Beulah Johnson will be held at the Southampton United Church on Friday at 11 a.m. Proof of double vaccination will be required to enter the church.

Graveside Service at Saugeen Village Cemetery at 12:20 p.m. all are welcome.

A time of refreshment following the graveside at the James Mason Memorial Culture Centre.

If desired, memorial donations may be made to Saugeen First Nation Food Bank, to the Saugeen Memorial Hospital Foundation or to the Chapman House. 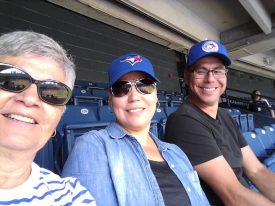 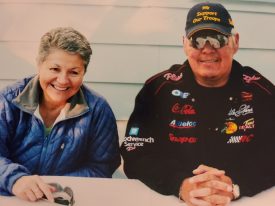