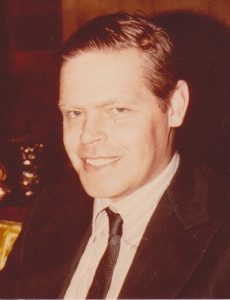 It is with sadness we mourn the passing of Gary Brintnell White, aged 80, of Southampton, Ontario.  Gary passed away on March 15, 2022.

Gary was born in Montreal on June 6, 1941 and later moved to Ontario with his family.  He was the youngest of 4.

In his earlier years Gary enjoyed skiing in the Rockies and warming up in Mexico.  He was looking forward to more travel after Covid, which sadly will not happen.  He will be missed.