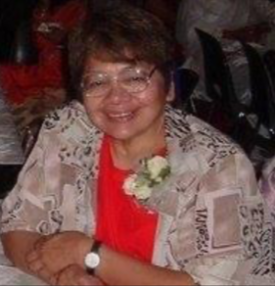 Patricia Ruth Lloyd (nee Kahgee) of Saugeen 1st Nation, passed away peacefully at the Owen Sound Hospital at the age of 77.

Pat, beloved second mother to Kam Gill (Ellen), Raj Gill (Sarina) and Mindy Gill- Johnson (Arthur) and second grandma to Daniel and Noah. She will also be greatly missed by her special daughter Tammy Valliere (Jerry) and her many nieces and nephews.

Patricia will be lovingly remembered by her siblings; Sharon George, Theresa Gill, Robert Kahgee and Randall Kahgee Sr. and his wife Eleanor all of Saugeen and sister- in-laws, Bernice Thompson and Sophia Caudle.

Pat took great pride in her time working with the Toronto Metro Police and later on with the Ontario Provincial Police HQ in Orillia. She will be fondly remembered for her love of community, nature and animals.

Friends and family are invited to a celebration of life for Patricia Lloyd at the Eagleson Funeral Home in Southampton, ON on Wednesday November 9, 2022 at 2:00pm. Interment and Reception to follow.

In lieu of flowers, donations can be made to: Diabetes Association of Canada, Heart and Stroke Foundation or the Southampton Angel Fund (Southampton Pet Hospital). 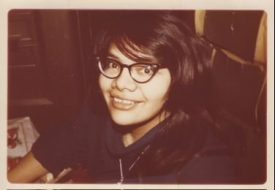 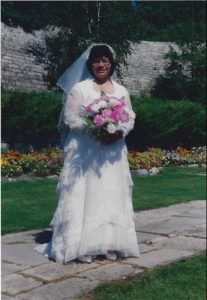 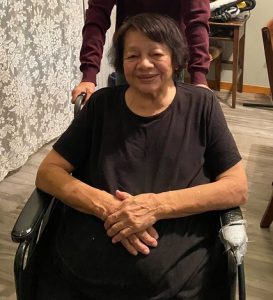