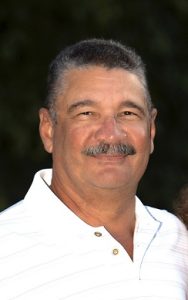 Eudoxie, Peter passed away suddenly but peacefully, at Elgin Lodge in Port Elgin on July 9, 2022 at the age of 74. Predeceased by his loving wife of 44 years, Brenda. Proud father of Jennifer Frayne (Paul) and Lauren Eudoxie (Rorey La Puente). Dear Papa to Liam, Hudson and Harper. Remembered by his siblings: Shirley LaCorbiniere (ex-husband Hartley), Angela Arlain (George), Jacinta Beausoleil (Stewart) and Stefano Osman, by his nieces and nephews: Daren, Noelle, Nicole, Andre, Nicholas and Cameron, and by his cousin and lifelong friend, Renee Pollard (Bill). Predeceased by his parents Emerson and Alroy, his cousins Karl and Gene, and his niece Denise.

Peter was born and raised in Castries, Saint Lucia. He moved to North America in 1967. After marrying Brenda in 1977, they started their life and family together in Waterloo. In 1993, the family moved to Port Elgin to open the Tim Hortons. Peter was an active member of the Port Elgin Rotary Club and a key organizer of the Jeff Preston Rotary Golf Tournament. Peter was a natural athlete beginning as a competitive cyclist and cricket enthusiast in Saint Lucia and went on to excel at squash, tennis and golf. Over the years he was an active member at Northfield Racquet Club, Southampton Tennis Club, Saugeen Golf Club and Viewpoint, Arizona and enjoyed spending time with the friends he made playing sports. Peter was always up for an adventure, whether it was learning to downhill ski to impress his future wife, biking down Mount Haleakala on Maui with Brenda or ziplining in Australia with the family. Peter was an avid sports fan and had great stories from his years attending the Du Maurier Tennis Open in Toronto, US Open Tennis tournament in New York and watching the Toronto Blue Jays win the 1993 World Series at the Skydome. His easy and infectious laugh will be missed by his many friends, his family and especially his grandchildren.

If desired, memorial donations may be made to the Rotary Club of Port Elgin, donations can be made by cheque or cash and can be brought to the celebration of life on the 21st. 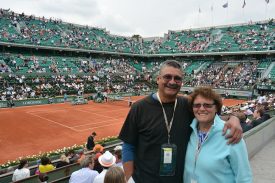 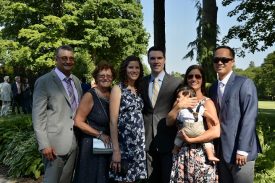 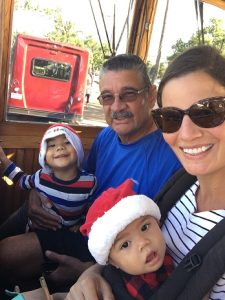