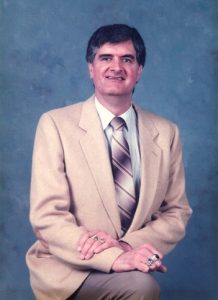 Loving son of the late Illa May Pentney and the late Robert George Pentney.

Fondly remembered by his many nieces and nephews.

Robert was outgoing, adventurous, and a conversationalist with a genuine interest in others and their life experiences.

He travelled extensively in Canada and the United States and enjoyed numerous bus trips.

Robert also enjoyed gardening and caring for his yard.  His yard was always well manicured and pristine.

For several years, before he retired, he also maintained the Southampton Cemetery, caring for the cemetery grounds with the same enthusiasm as his own yard.

At Robert’s request, there will be no visitation or funeral service.  Cremation has occurred.  Interment at Southampton Cemetery.

If desired, memorial donations may be made to the Saugeen Memorial Hospital CT Scanner Project or the charity of your choice. 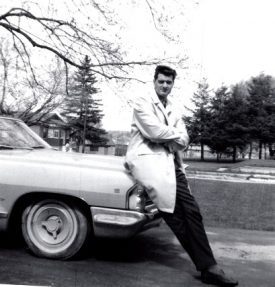 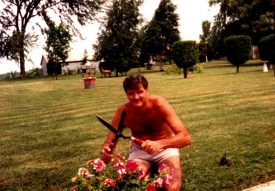