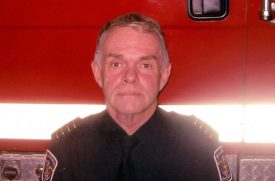 Henry, Tom passed away peacefully with family by his side at the Southampton Hospital on Monday February 15, 2021 at the age of 74. Soulmate and life partner of Joanne Henry (nee Weiss). Loving and proud father to Beth Henry. Dear brother to Jackie Pearce and uncle to Isaac and Holly. Special and cherished son-in-law to Betty Weiss. Predeceased by his parents Jack and Alma Henry, his father-in-law Art ‘Chinky’ Weiss, and by his brother-in-law Bryan Pearce.

In addition to a long career with Bell Telephone, Tom proudly served his community as a volunteer firefighter and later as the Chief of the Southampton Fire Department.

A Graveside Service for Tom will be held at the Southampton Cemetery in the spring.

If desired, memorial donations may be made to the Owen Sound Hospital Foundation for the Oncology Department or to the Canadian Diabetes Association. 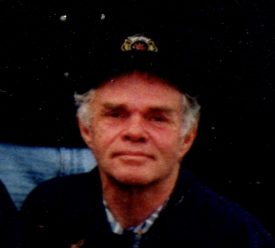