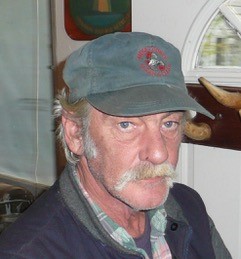 David Hampton was born in Wiarton to the Henry family and soon after adopted and raised by his Parents Morrell and Anna Hampton of Holland Township. David had two children Darryl Hampton and LeeAnn Hampton and one Brother Brian Hampton. David will be missed by his friends at Hutton Transport, Ebel Quarry, Saugeen Golf Club grounds crew, and his Friends throughout Saugeen Shores. A celebration of life will be held when public health conditions allow. Donations in David’s name can be made to the Saugeen Memorial Hospital Foundation.